The Economic Community of West Africa States, ECOWAS has warned it’s staff to beware of Nigeria’s Federal Capital Territory and state capitals which have been designated as centres for possible abductions and kidnappings for ransom by terrorists.

“SECURITY ADVISORY ON THE CURRENT SECURITY SITUATION IN THE COUNTRY” addressed to its staff,  the regional body advised its staff to be extra careful as they go about their daily activities.ECOWAS Commissioner for General Administration and Conference, Vofaley M Tuley said, “There is a heightened sense of insecurity sweeping across the couniry lately. Intelligence reports warn of plans by undesirable elements to infiltrate various parts of the country, particularly State capitals, including the Federal Capital Territory, with the view to perpetrate crimes such as abductions and kidnappings for ransom, or as means of getting recruits for terrorist activities.”Staff are therefore strongly advised to be extra careful as they go about their daily activities. Kindly observe the following: Maintain environmental awareness on your route to, and from work; Watch out for anything abnormal around your surroundings, avoid and report same immediately;

Limit social engagements as much as possible; and Avoid going out at night.”

They were also advised to avoid public drinking places and restaurants, especially after working hours; limit travels in-country as much as possible, whether by road or by air; keep to the main roads and avoid using deserted/lonely routes and dark alleys as well as routes where rallies or any form of mass gatherings are taking place amongst others 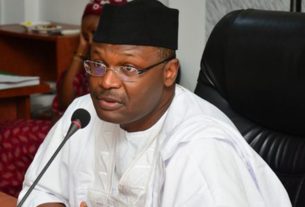 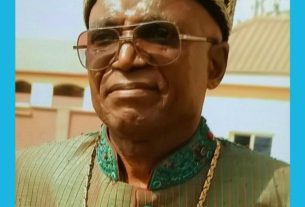 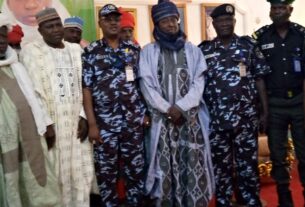