Peeved by what it describes as: ‘trend of persistent electronic financial fraud that is being perpetrated within the financial space in the country’, the National Association of Seadogs (Pyrates Confraternity), in marking the 2021 World Day of Social Justice, stated on Sunday that is consciously demanding for a trust administrative system from the financial institutions in the country and other appropriate financial regulatory agencies on financial security for the benefit of the populace in an increasingly digital economy. The National Association of Seadogs in a statement with a theme: A Call for Social Justice in the Digital Economy and made available to the media said  it has observed the spate of electronic frauds related cases in the country that have added to the plights of Nigerians. The Seadogs observed that the crimes have become so pervasive that is currently devastating to Nigerians in a polity where access to social justice is seen to be a herculean task. The association of Seadogs stated that Nigerians plights are compounded by the COVID-19 pandemic in aspects of poor access to public health facilities, insecurity, unemployment and the ‘drums of ethnic discord looming across the nation’.

“Although the BVN and NIN initiatives directed at curtailing bank and electronic frauds are commendable, preventable loopholes such as insecurity, lack of enforcement and sufficient deterrent policies on the part of the government to ensure that financial institutions collaborate with security agencies in getting swift and decisive result in responding to cases of electronic financial fraud which is more often than not being exploited by fraudsters in a transactional process through registered bank accounts should be looked into in order to reduce the billions lost to fraudsters. According to the Nigeria Deposit Insurance Corporation, over N15 billion was lost in 2018 to bank fraud.

“What is more worrisome is the proven collaboration between bank staff and these fraudsters as reported on Punch Newspaper, 11 August 2019. This revelation no doubt gives an insight to how these frauds are easily perpetuated without the possibility of notification or prompt warning on “unauthorized” access to victims bank accounts. In other cases where these frauds were reported, there are often delay in justice or absolute lack of it”. Victor Ofili, spokesman for the Seadogs said in the statement.

“On our part, we will continue to act as a watchdog over government policies and also present ourselves by using our Legal Aid and Citizens Rights Initiative (LACRI) to assist victims of social injustice in our quest to promote access to justice”. The association stated. 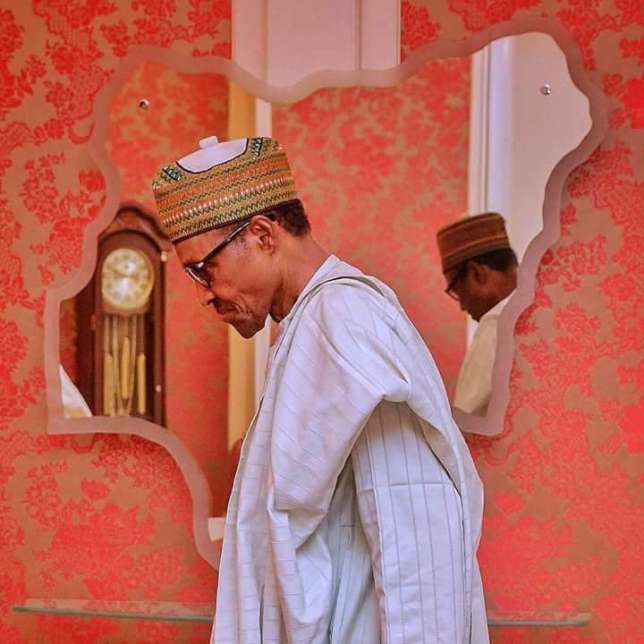 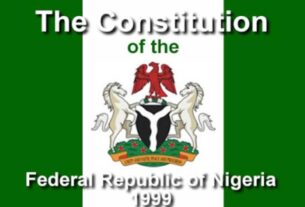 1999 Constitution Was Skewed In Favour Of The North-Eminent Nigerians. 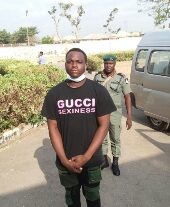