He described the capital projects currently being undertaking by the Sokoto State government as not only for the economic development of the state but also the entire country.

The former president stated this in his remarks on Saturday while performing the laid down foundation of one of the flyover project awarded by the state government.

While praising the governor on the project, he said infrastructural development especially on transportation is so vital for the development of any state .

He however commended the efforts of Tambuwal led administration and his team for choosing a reputable construction company in the construction of the flyover project and other projects in the state.

In his remarks, the state governor, Aminu Waziri Tambuwal, disclosed that transportation infrastructure as the veins through which all activities for the socioeconomic transformation of the society flow.

“This flyover at Runjin Sambo is one such project whose time is long overdue.

“It is one of the numerous legacy projects that will have lasting impact on the life of our people and cause the facilitation of the development drive of our state.

“Under the Ministry of Land and Housing, five such major projects have been awarded, which are: Construction of flyover bridge at Rijiyar Dorowa Round About.

He explained that four different construction firms were awarded the projects which includes K&E LTD, Solid Stone Construction, Afdin Construction and CCECC Construction limited at a combined total cost of over N10B.

“Other Projects on the drawing board of the Ministry include the 342 Housing Estate, the provision of infrastructure for the Sokoto New City projects and Construction of the Southern Bypass.

He however assured that his administration vision is to transform Sokoto State and place it in a position to key into development strides of the 21st century. 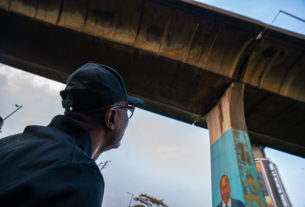 Why We Closed Parts Of Eko Bridge – Sanwo-Olu. 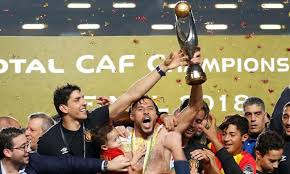 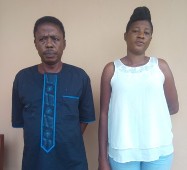