Nigerian multi-instrumentalist and Afrokokoroots live Performer, Sunny Ebenezer Dada, has releases a new album  titled “ WORLD PEACE”  with a view to use the music channel to preach peace and unity  in the midst of seeming  troubles facing mankind all around the world.

Sunny who has been performing since age of four in his father’s church said, he fell in love with afrobeat music because of his love for late Fela Anikulapo, Bob Marley, and a few legend in the music industry.

He became the first African to bring Afrobeat to China and has worked with the Chinese Government to teach African culture and music to students in its Government schools. He has performed at China’s biggest festivals and events including Midi Music Festival, Strawberry Music Festival and the 2008 Beijing Olympics (opening to closing ceremonies). He is also the only African to have performed with the Chinese National Symphony Orchestra. It is no surprise that in China, he has being referred to as the ‘Godfather of Afrobeat.’

Sunny Dada’s performances have received raving reviews – it’s something you don’t want to miss out on while he is in the USA. Looking at what is happening around the world, afrokokoroots springs up a track titled ‘WORLD PEACE.’

The song, WORLD PEACE, entails everything that revolves around the world and the prediction about war, pandemic(Corona Virus), domestics violence, killing, kidnapping, human trafficking, herdsmen chaos and many more…

What prompted me in writting this song is about a dream I had 2 years ago. I saw people being raptured, some were like zombies wondering around, when corona virus hit the world, then I remember the dream, and it dawn in my spirit to write a song about ‘World Peace.’

Click the link here(https://distrokid.com/hyperfollow/afrokokoroots/world-peace?fbclid=IwAR03BmrxjM4GoY6G2MzMXed9rvAOqen79upIHh7xrXvg2DDef8rbAmuTHUE)to listen to the amazing track.

According to Sunny, he has travelled to over 70 countries in the world- US, Canada, Europe, Asia, Australia, New Zealand, Caribbean and the South Pacific, as a performer (percussionist/vocals/band leader/dancer), teacher, songwriter/composer, producer and an arranger.

Sunny has also worked with many charity and non-profit organizations including: UN Refugee, Unicef, Red Cross and  other NGOs. He’d as well organised his own charity concerts where the proceeds were donated to various charity organizations. 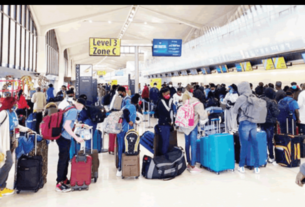 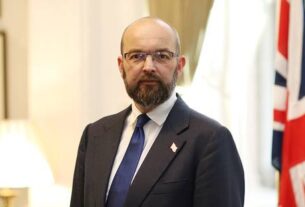 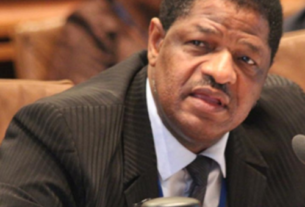