Captain Adeyemi F. Adewuyi who represented the Commander of NNS Delta at the handing over in Warri stated that the vessel, MV Mama Elizabeth 1, was intercepted on March 15, 2019 along Escravos River by FOB Escravos. The vessel was allegedly loaded with 100,000 litres of AGO without valid naval approval.

Receiving the Vessel and the suspects on behalf of the Commission, Richard  Ogberagha, a Principal  Detective Superintendent, said the Commission would do a painstaking investigation to ensure that the culprits were brought to book. 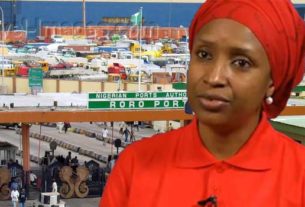 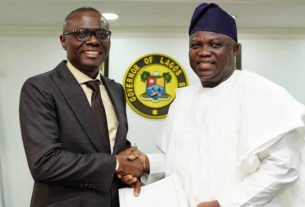 “All I wanted was to be an accountant,” Ambode says as he hands over to Sanwo-Olu. 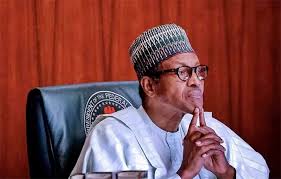 President Buhari Welcomes Establishment Of Judicial Panels Of Inquiry By 13 States To Deliver Justice For Victims Of Police Brutality.