The chairman of the PDP in Osun State, Mr Soji Adagunodo and a younger brother of the PDP candidate, Dele Adeleke, who have expressed dissatisfaction with some of the results are trying to sort out the issue with the INEC officials.

The error is not unconnected with an INEC official caught tearing the election result pasted at a polling unit in Ayedaade. 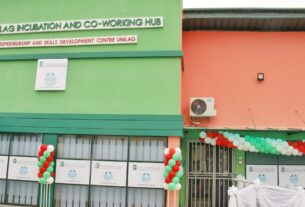 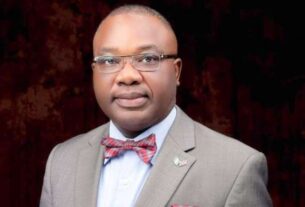