In line with the Federal government’s announcement that it is committed to bringing back Nigerians around the world who as a result of the global corona virus pandemic , another mercy flight landed in the Federal capital Abuja this morning .

Two hundred Nigerians had departed the United States of America from John F Kennedy Airport in New York aboard an Ethiopian airlines aircraft. They will be quarantined for the mandatory fourteen day period and tested for any symptoms to rule out covid 19.

Nigeria’s first covid 19 infection was recorded on the 27th of February – an Italian National who has since recovered and donated his convalescent plasma to aid research into the development of a vaccine for the virus and a possible cure.

The Federal Government had asked Nigerians seeking to return home to contact the nation’s foreign missions to enable a list of names be compiled ahead of any arrangements to repatriate them from The United States , the UK , China and other countries designated as high priority.

To date there have been over one hundred deaths with the number of daily infections rising significantly in Lagos, the commercial capital , Abuja , the federal capital and in Kano state which has the largest population in Northern Nigeria.

The Lagos State Government is warning that it would lockdown again if the violations of social distancing are not adhered to as part of the efforts to contain the community transmission of the virus. It has been projected that by July , there would be 120,000 infections.

The World Health Organisation has also confirmed that Africa will become the epicentre for covid 19 infections where the continent may see numbers climbing to 10 million in the next two months. 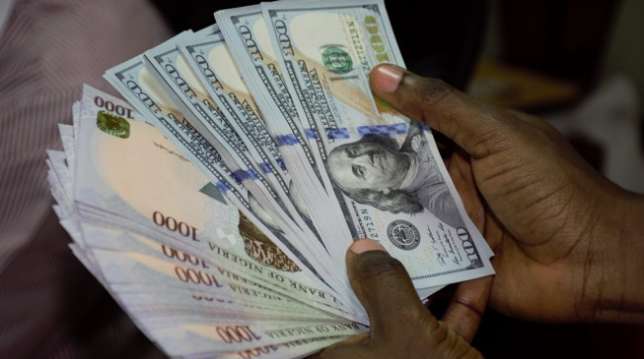 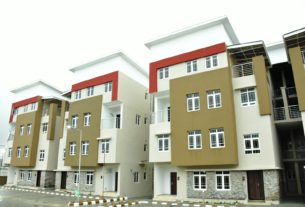 Sanwo-Olu Commissions Housing Estates In Lekki On Thursday, May 28, 2020. 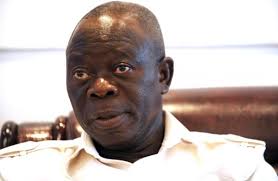 32 thoughts on “200 Nigerians Return From The United States.”