The Chairman of the APC Progressive Governors’ Forum, spoke on Sunday, when he inspected the Cassava farm which located along Jega to Maiyama road (Tungar Liya’u ).

The farm is part of the Kebbi State-NNPC Biofuel Program, just as it has been happily observed that, the NNPC state’s Cassava Cultivation has steadily been increasing .

According to the Governor, ” this is further to the Joint Venture we have between the State Government and NNPC.

Bagudu further said that , NNPC was quite happy with the welcome development, which is a good omen for the programme .

He recalled that, he had penultimate week , met with the NNPC and the two parties had agreed to renew their Memorandum Of Understanding ( MOU).

Bagudu said :” We are going to go beyond what we initially intended, to fully realize the project.

” Equally, what I saw today is a testament to the blessings that God granted Kebbi State .

” Everywhere, there are opportunities to be pursued and we are thankful to the Almighty Allah.”

Bagudu commended all those who have helped in demonstrsting the ability of Kebbi state to grow cassava.

” I must give kudos to our Project Team and the Development Finance Team of the CBN, the Local Governments Chairmen and the Communities who have been involved and appreciative ,” the Governor, averred .

It will be recalled that Kebbi State Governor, Senator Abubakar Atiku Bagudu on Thursday, 8th April,2021 paid a courtesy visit to the Group Managing Director, GMD, Malam Mele Kyari at the NNPC Towers in Abuja .

The visit was to renew efforts to strengthen collaboration on the production of biofuel and renewal energy which was signed between the NNPC and Kebbi State Government. 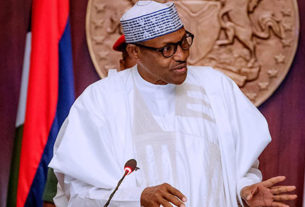 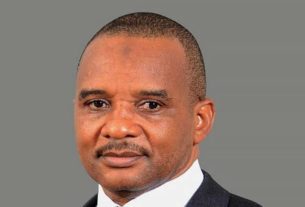 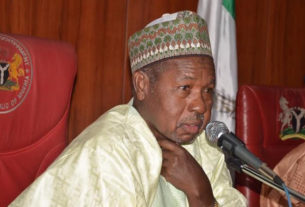