Manchester Cityhave unveiled the new logo that they will wear sport on the front of their shirts when they return to Premier League action against Arsenal on Wednesday night.

Instead of their usual ‘Etihad Airways’ sponsor they will promote the new Cityzens Giving for Recovery campaign when they play their first game in over three months.

The aim is to raise at least £1million towards Covid-19 relief. It is a 12-month recovery campaign that will bring together the nine clubs under the City Football Group umbrella, which includes New York City FC and Melbourne City FC.

The group wants to help communities get back on their feet following the devastating impact of the coronavirus pandemic.

They have been supporting the emergency response for the past three months, and have already raised close to £1m in donations already. They are aiming do at least double that through funding and support from Cityzens Giving for Recovery.

The campaign will aim to focus the Group’s donations, facilities and resources in making a positive difference to the recovery of communities across the globe.

Pep Guardiola’s men are second in the Premier League table ahead of its restart.

But they stand little chance of usurping leaders Liverpool, who hold a staggering 25-point advantage with nine games to play. 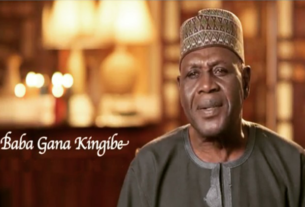 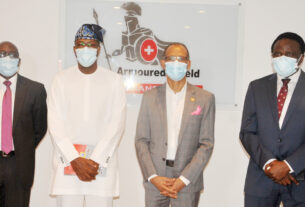 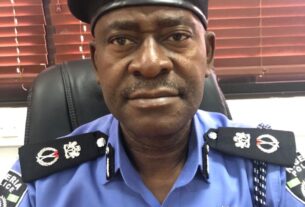