The Prince of Wales, 71, who is first in line to the British throne, is experiencing mild symptoms “but otherwise remains in good health and has been working from home throughout the last few days as usual,” Clarence House said in a statement Wednesday.

Image result for Prince Charles tests positive for the Coronavirus. His wife, Camilla has been tested but she does not have the virus.

Both Prince Charles and Camilla are self isolating and currently at their home in Burnham on the Balmoral Estate in Scotland.

Akeredolu’s Campaign Flag Off In Akure, On Saturday, September 5, 2020. 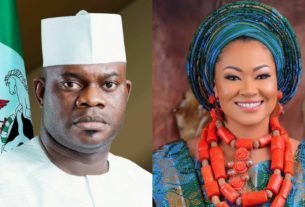 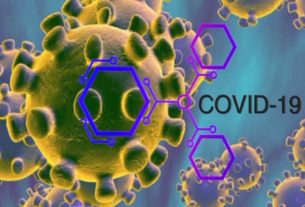